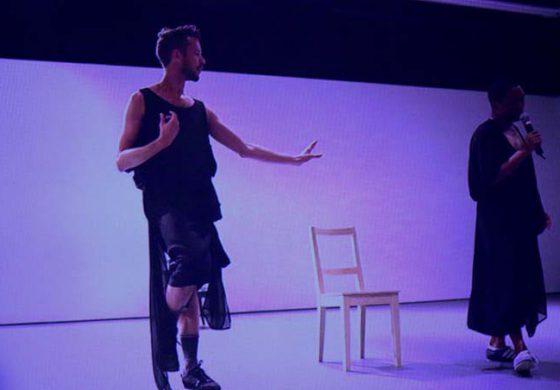 The educational landscape of India has changed significantly over the last three decades, with the setting up of a number of private universities. Presently, there are 45 central universities, 318 state universities, 185 private universities, 129 deemed to be universities, and 52 institutions of national importance, in the country. In addition, there are 37,204 colleges out of which over 20,000 are private colleges, roughly 700 are administered by the Central government and the remaining by state governments.[i] According to the statistics published by the MHRD, out of a total third level student population of 29, 629, 000 (these are provisional figures for 2012-13), roughly 80% are enrolled in undergraduate programmes and 11% in Masters, M.Phil or PhD programmes. Despite the obsessive interest in engineering and medicine in the country, a whooping 40.69% of the total undergraduate population is enrolled in a Bachelor of Arts programme. In comparison, the figures for engineering and technology, commerce, and medicine are 16.34%, 14.53% and 12.60% respectively. Thus, if one looks at education as a mode of effecting transformation, or enabling creativity, innovation, and critical thought, undergraduate programmes in the arts and humanities constitute the single most expansive area of focus. Also, these numbers signal that the idea of the university as constituting a certain kind of ‘public’ and polity needs to be re-examined in light of these changing demographics to take into account the vast number of publics of private education. I draw upon my experience of teaching at Srishti, in offering some speculations about the continuing significance of a liberal arts education in our present times, but also, on the need to experiment with classical pedagogic conventions within the liberal arts and humanities in order to retain their currency.

Srishti is, to those who know it, a novel experiment in art and design education, but with no state support in terms of funds. In the one year that I’ve been here, I’ve mainly taught liberal arts courses[ii], offering modules designed with the objective of making students more critical and reflective about the world, but also of their own place in it. The idea of a liberal arts education originates in the Western educational system sometime in the 14th century, where the Latin meaning of the artes liberals consisted of the seven attainments directed towards ‘intellectual enlargement’ in order to shape a ‘liberal’ or ‘free’ person. Liberal, in this sense, is understood as being in opposition to servile or mechanical, and therefore, indicates the presence of some sort of ‘agency’ that needs to be deployed. The imagination of a liberal education has had a vibrant presence in many parts of the world, for example via the work of John Dewey in America, Jean-Jacques Rousseau in France, Wilhelm von Humboldt in Germany, and Rabindranath Tagore in India, with contesting ideas coexisting simultaneously. Across these different strands, a point of commonality includes an emphasis on critical capacities embedded in reason, observation and logic. Thus, the Socratic tradition of debate and analysis has perhaps been the most pervasive influence in the developing of the liberal arts.

In India, Tagore’s emphasis on the imagination and the creative arts as a conduit to enable empathy, which he considered an essential aide to critical analysis as well as the post-independence decision to include Humanities departments within the Institutes of Technology establish interesting histories through which one can develop liberal arts and humanities frameworks to address contemporary requirements. Martha Nussbaum’s book Not for Profit: Why Democracy Needs the Humanities (2010) offers an important argument about the efficacy of the arts and humanities and building on this I use the example of a module on ‘New Media’ that I taught last semester to second and third year undergraduate students to draw attention to some of the current pedagogic issues in liberal arts/humanities education.

The objective of the New Media unit was to teach a course that would focus on new media technologies and cultures by sensitising students to the political nature of media, the power it wields on our everyday lives, and especially the manner in which media cultures structure and construct sensorial experiences.