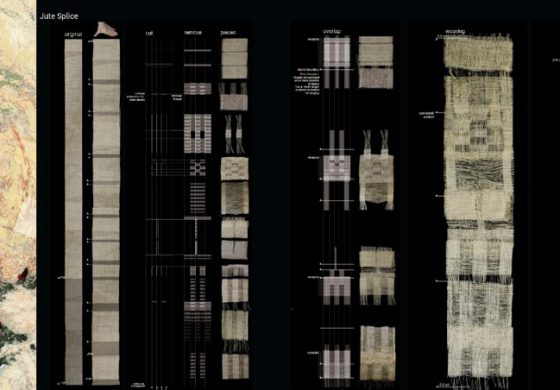 The maidan is familiar to designers as an open space in Indian settlements: a typically bare ground appropriated for multiple uses such as games, fairs, picnics, rallies, markets, planting, cattle grazing, etc., some of which occur on it simultaneously. It is particularly familiar as an appropriated space. In postcolonial cities such as Mumbai and Kolkata the erstwhile esplanade – a ground between the colonizer’s fort and the native’s town cleared for security – has long-served as the maidan. In the 1800s, this ground was appropriated at certain times of the year under certain conditions until it was made into a full-time maidan. In most instances, though, the maidan retains an appropriative quality. Thus it is often a riverbed or tank bed from which the rains have receded, a plot of land for the time that is vacant, a beach when made available by the sea, and so on. In all of this, the maidan reveals an aura of ‘informality’ and spontaneity, which is to say that the formalities and comfort of plan, program, and process demanded of open spaces in the city such as parks and gardens are typically relaxed.

The maidan as an informal open space, however, is fast becoming a thing of the past with the formalizing and policing of open space, the densification of settlements, and the proliferation of squatters. Fences have been built around the maidans of Mumbai. In Ahmedabad, the seasonal Sabarmati River, once appropriated by people, including Gandhi, for various uses has been made a perennial water body edged by a ‘riverfront’ of promenades, parks and generally lucrative real estate with water from the Narmada River two hundred miles away. Likewise agricultural tanks once appropriated by people for various activities when the rains receded in cities such as Bangalore, are today being consumed by various developments. Made centuries ago with the help of bunds to hold rain in the swales of the Deccan Plateau, these tanks are subdivided for housing or turned into perennial ‘lakes’ for recreational uses, bird habitat, or to replenish depleting aquifers.

Some may say that the maidan survives in events such as the kumbh mela in Allahabad. Over a million people gather here on the bed of a low-water Ganga once in twelve years to form what some call the largest temporary city. However, the planning, policing and organizational structure that is put in place for this event fly in the face of the ‘informality’ associated with the maidan. A more legitimate claim to the maidan is the appropriation of a public space such as a road by vendors, settlers, players and other actors, who in the process turn a thoroughfare into a ground that defies the land use categories used by geographers, planners and administrators. It even defies their ‘mixed land use’ category with the nature of uses that cohabit and the calendar by which they do so, typically meriting the category of ‘informal’. This, though, is the spirit of the maidan struggling to survive in resistance and in the interstices.

In its struggle for survival the maidan shows itself to be more than just a space in the city; it is a ground at odds with it. In particular, it is at odds with an urban imaginary that articulates the city in terms that are exclusive and exclusionary whether for purposes of administration, economics, study, activism, power or design. The city though is merely where this oddity concentrates. It is spread across a subcontinent facilitated by the geographic line and a taken-for-granted image that people inhabit the earth by settling, an image that has not just given rise to a surface of settlements, but to things seen and believed to be, things that today pit urban against rural, formal against informal, land against water, environment against development. Here, the maidan offers an alternate ground, one that entertains the possibility of imaging and imagining the act of inhabiting the earth in multiple ways.